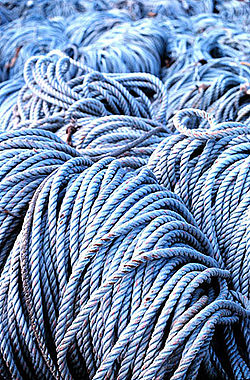 Template:Quote Rope is one of three Morshu's Trademark stuffs. He sells it in Morshu's Shop as well, as Lamp Oil and Bombs.

Rope was invented earlier than Lamp Oil and Bombs. Morshu made his first rope to capture an evil rabbit during hunt. The Rabbit escaped, but Morshu captured 2 bears, 6 wolfes, 3 foxes, 2 Cats and over nine thousand racoons that time.

Retrieved from "https://kamafadelgato021469.miraheze.org/w/index.php?title=User:KMFStudios/Rope&oldid=10205"
Categories:
Cookies help us deliver our services. By using our services, you agree to our use of cookies.